Pastor Angelo is an ordained minister with the Assemblies of God. He has served in ministry for over 28 years. He was licensed in 1994. His ministry career started in 1993 at Warren AG as a Youth Pastor where he served for 5 years. After that, he worked for 4 years as a traveling evangelist. He then founded Rock Church in 2001 in the basement of a home with 12 people. Since 2001, Pastor Angelo has served as the Lead Pastor of Rock Church.

Pastor Angelo and his wife Kimmie have been married since May of 1998. They have an amazing son Nick, who lives in Missouri and works as a Math Professor.

Pastor Angelo’s passion is to see lives and heritages radically transformed through the power of Christ! 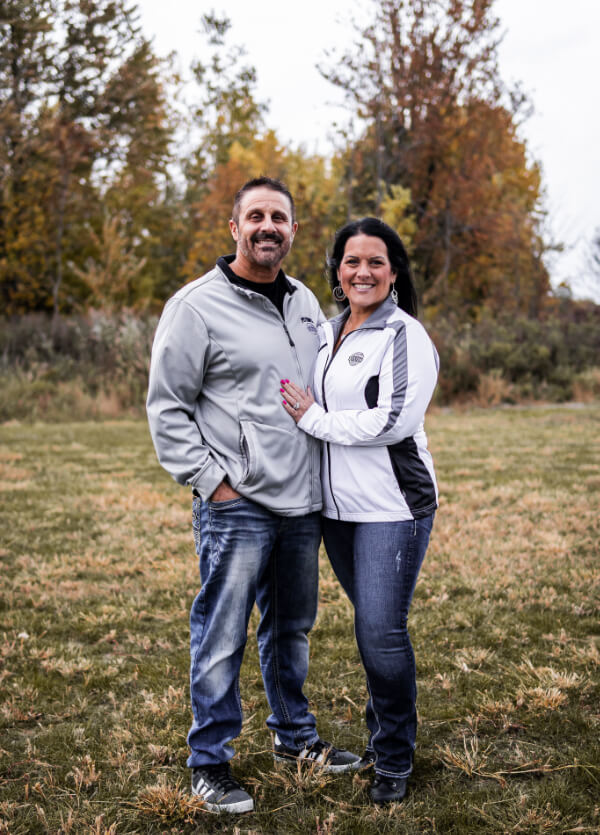 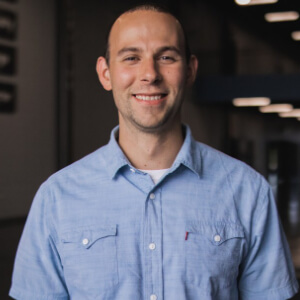 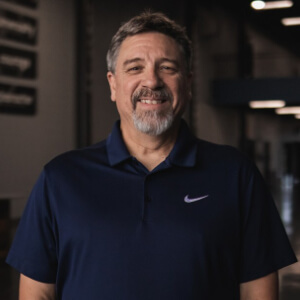 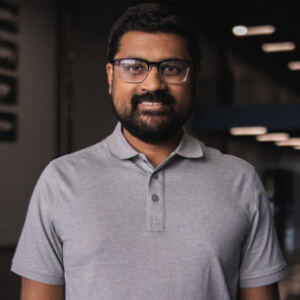 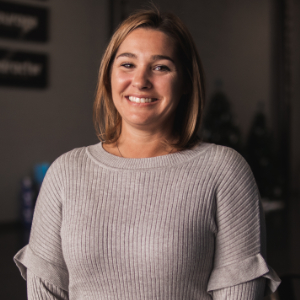 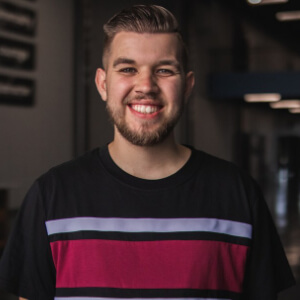 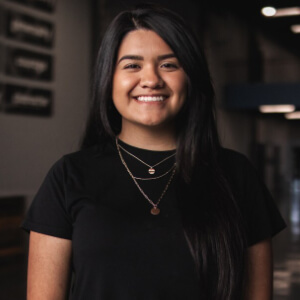 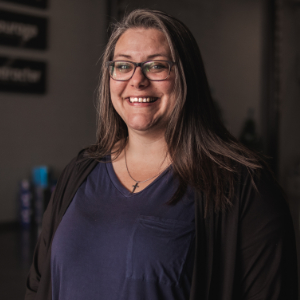 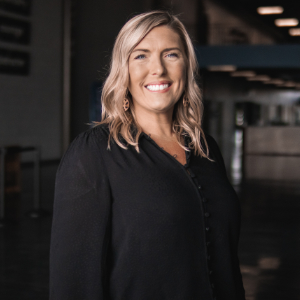 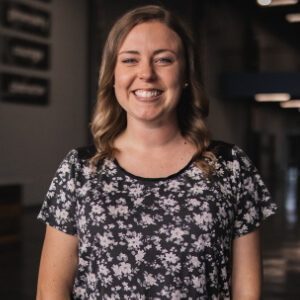 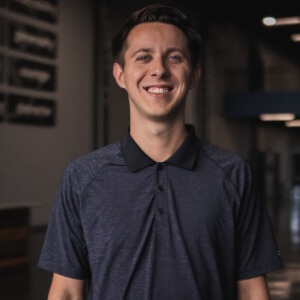 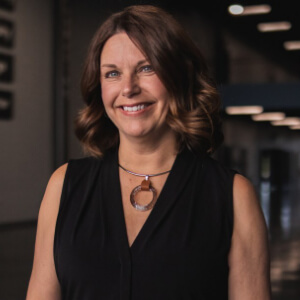 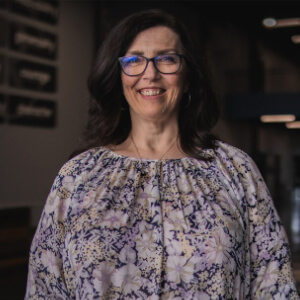 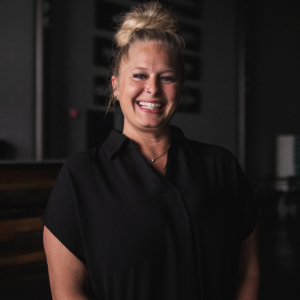 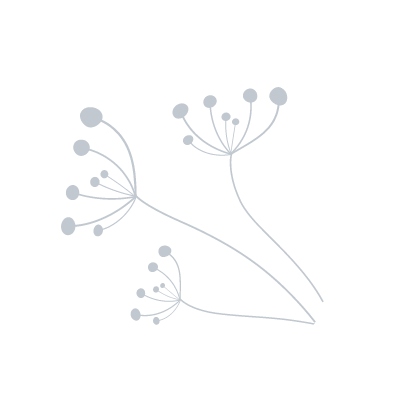 Thank you! Your submission has been received!
Oops! Something went wrong while submitting the form.
about us
next steps
ministries
eventsmessagesgive

Our mission is to lead people to become fully devoted followers of Christ. We are passionate about connecting you to God. With arms wide open, we invite you to join us at one of our energizing weekend experiences.

Thank you! Your submission has been received!
Oops! Something went wrong while submitting the form.